Since it’s opening in November 2008, Grant’s MMA Gym quickly established itself as the premier fight gym in the city with a rich history of building champions.

After more than 15 years of coaching elite and developing fighters at Ring 83 in Montreal and Grant Brothers Boxing, Ryan Grant made his way out to Toronto and established a tremendous following of competitive boxers, MMA fighters and boxing enthusiasts creating a demand to open a centre dedicated to helping fighters develop and excel to their potential. 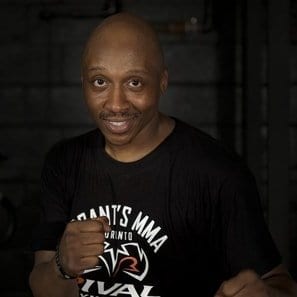 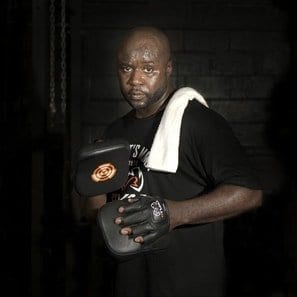 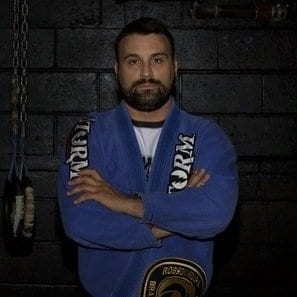 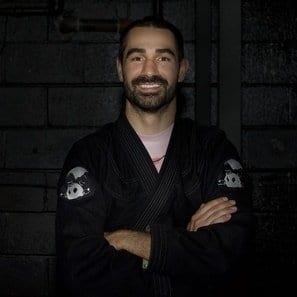 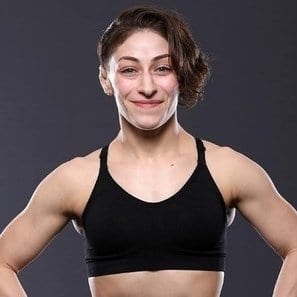 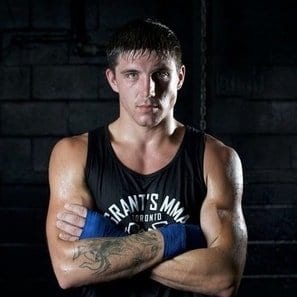 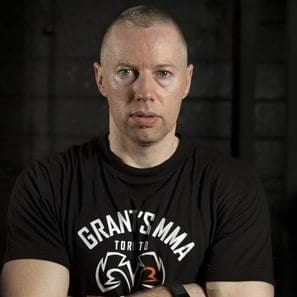 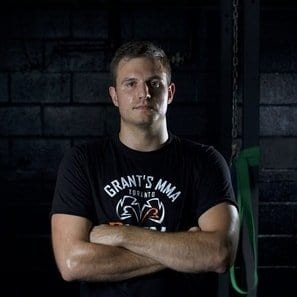 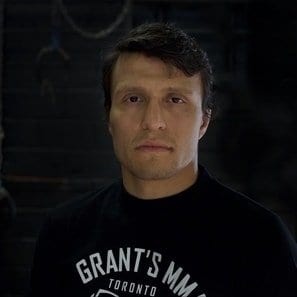 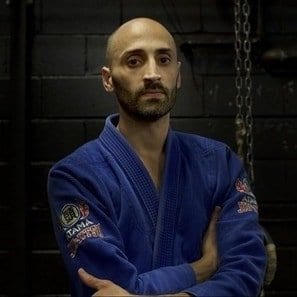 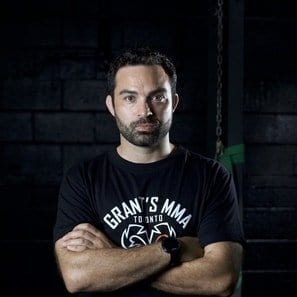 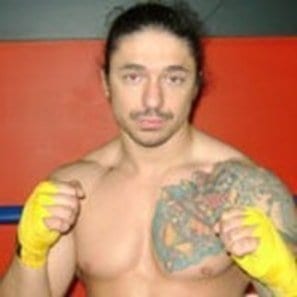